It is not senseless - they know what they are doing 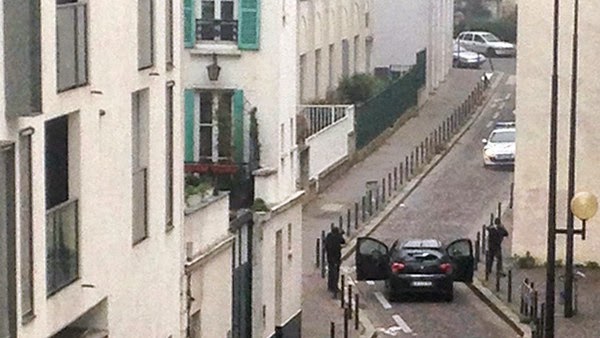 The news from Paris is horrific: twelve people killed in an attack on the satirical journal Charlie Hebdo as the journalists had gathered for their editorial conference. I have already seen one British politician expressing his disgust with this "senseless" outrage. Outrage it is, senseless it is not. It is a violent and horrific attempt to silence the media, to stifle free speech. All of us must stand with Charlie Hebdo now and stop wittering about the attack being "senseless".

I have written about that fantastically courageous journal before here, when it was firebombed, and here, when it once again defied the self-appointed spokesmen of a certain religion as well as a few times during my EUReferendum period.