Some things have changed for the bettter 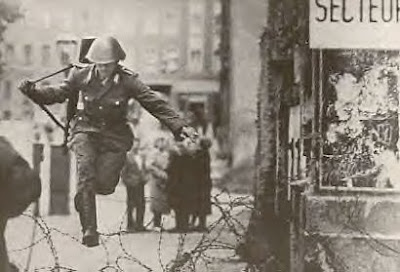 It is easy to decry the modern world and wail that things have never been as bad as they are now but a suprficial look around the rest of the globe and a very casual reading of history, especially that of the twentieth century tells us otherwise. Fifty years ago was the start of the Berlin Wall, the symbol of Europe's division and of the Soviet Union's power. It is no longer there and neither is the Soviet Union. Naturally, that, in itself did not create a sort of heaven on earth and we are still living with much of that country's baneful activity, not least with the propaganda that has settled inside our institutions and many individuals' thoughts. But it has gone. Think about the seventies, when the West was retreating everywhere and the prospect was terrifying. 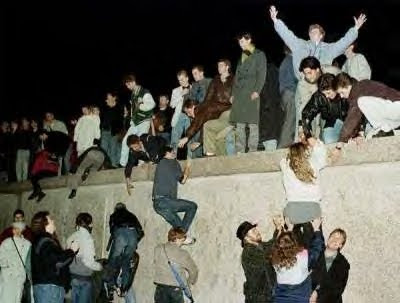