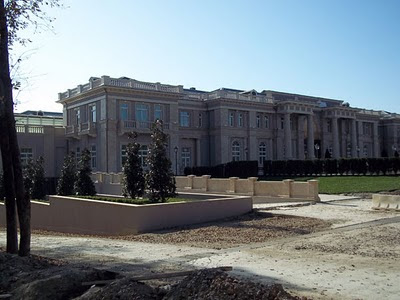 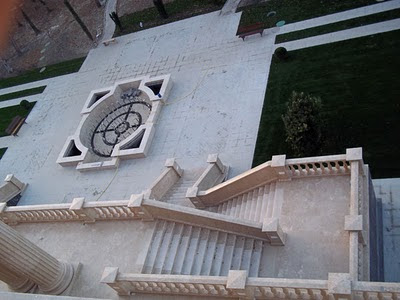 As this article on RawStory reminds us

It was just over a month ago when a high-ranking, unnamed Russian official told a state-controlled media outlet that Julian Assange, founder of secrets outlet WikiLeaks, deserved a Nobel Prize for his work exposing the US empire's secrets.

That encomium does not apply to the Russian equivalent of Wikileaks, RuLeaks.net [in Russian], which had the temerity to publish pictures of Prime Minister Putin's grand palazzo on the Black Sea, which, incidentally, has been mentioned recently in the Russian media. As I said before, Mr Putin's ability to control that media is beginning to weaken. 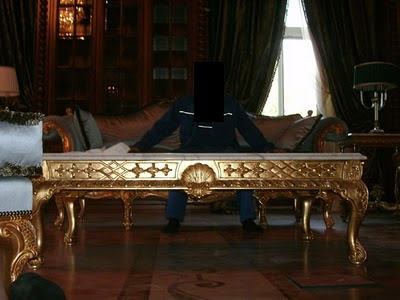 The images appeared to have been taken by one or more individuals connected to workers building the still-under-construction mansion, and showed what appeared to be two different people whose identifying features were blacked out posing on and around expensive pieces of furniture.

Russian media had in recent days been discussing the alleged value of Puntin's so-called "pleasure complex," with one estimate suggesting the cost exceeded $1 billion. 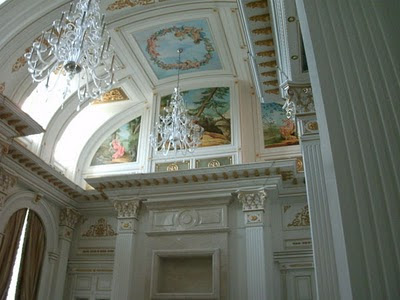 Much of the funding came in the form of gifts from Russia's business elite, according to Russian whistleblower Sergey Kolesnikov, whose tale was told by The Washington Post in late December.

RawStory suggests that Assange may not be nominated for the Nobel Prize by the Russian government after all. I don't see why. RuLeak.net has nothing to do with the man who is still fighting extradition to Sweden. He is not likely to anger somebody whose enemies have had an unfortunate tendency to die, be badly hurt or find themselves on the wrong side of the labour camp fences. Those who passed the photos on to RuLeak.net, on the other hand, had better look out.
Posted by Helen at 11:22 PM